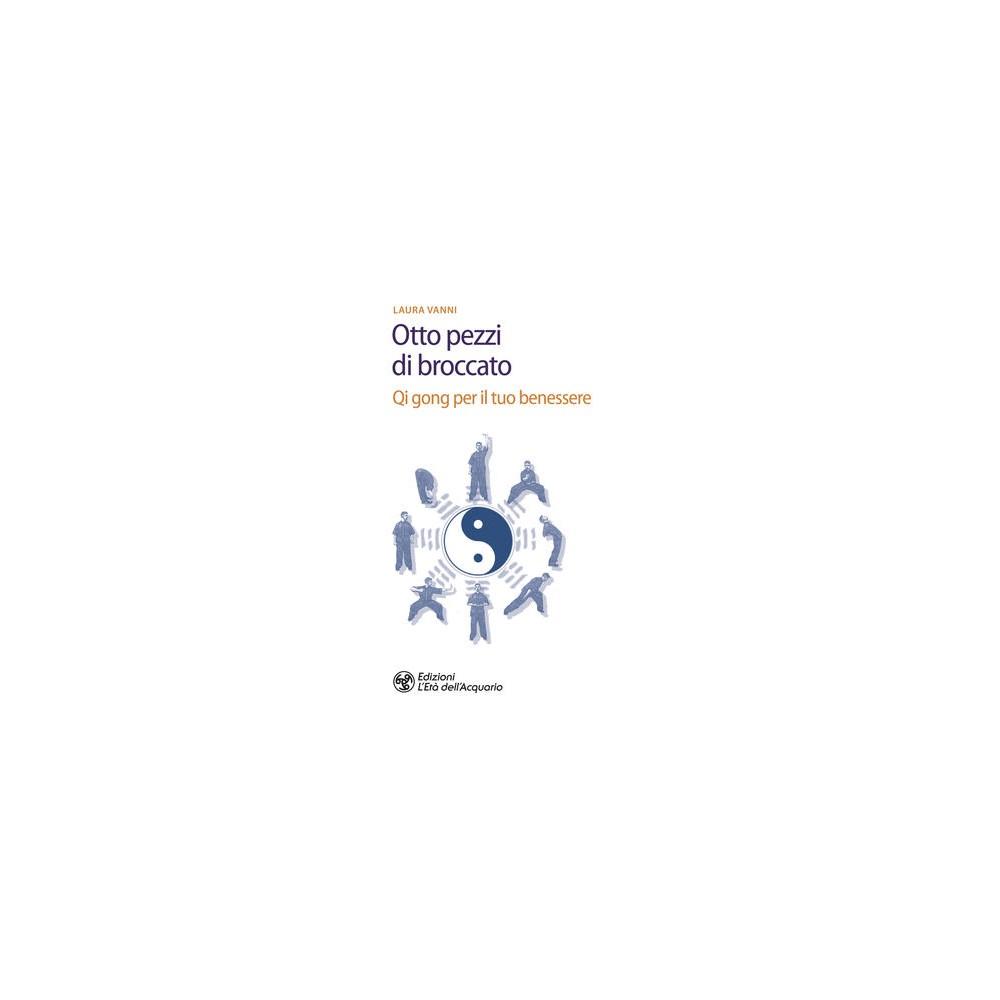 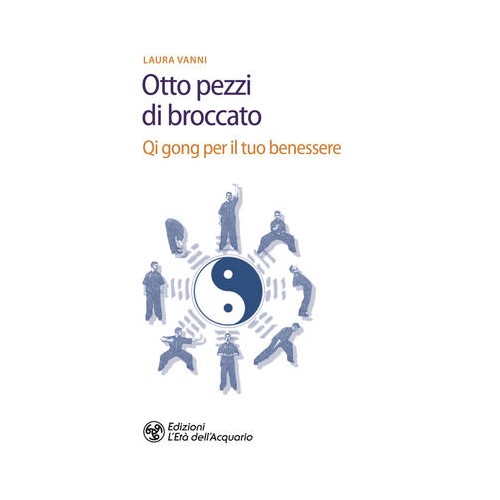 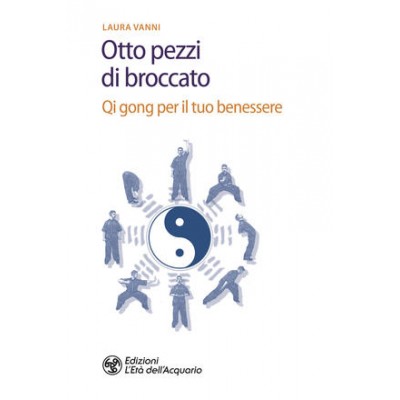 What characterizes the chinese medicine is more of a theoretical elaboration that is not of the practices and techniques, even if it is not conceivable without these.

We call Chinese Medicine a comprehensive set of techniques that are based on a vision of life in the universe and a conception of man that developed in the centuries preceding the christian era. This medicine, often called the medicine of the literal or of the correspondence, however, does not represent the only medicine of China. Currently, for example, western medicine is a large part of the care in China. But, traditionally, starting from the neolithic and proto-history, different medical approaches are followed, or you accavallarono.
Normally you reserve the name of Traditional Chinese Medicine on the theory of operation of life, that rests entirely on the conception of the world that developed in China during the fifth century. a.C. and III d.C. This approach takes into account the organic, philosophical, of that we can qualify as psychological or mental, even spiritual.
What characterizes the chinese medicine is more of a theoretical elaboration that is not of the practices and techniques, even if it is not conceivable without these. It is, in fact, the whole definition of medicine to be called into question.
It is often said that Chinese Medicine is a preventive medicine. Not because it cannot or does not know how to cure the disease already overt, but to emphasize that it seeks to maintain a dynamic harmony of the elements that make the life and of re-establishing this harmony when it is been broken, i.e. when a disease is installed. Based on a theory that exhibits this harmonious composition of life in the universe, Chinese Medicine examines the minimum beginning of disharmony, awaits them when the circumstances are favourable to their coming, treats them, using the many possibilities of compensation which she draws from his doctrine.
Traditional Chinese Medicine makes, to every individual that care, his place in the universe and in the world of men, judging its balance, and indicating the means to preserve it or restore it. It considers the individual in the course of his life, depending on age, the seasons and various cycles that the register in the reality of the natural world; considers its physiology and its psychology.

LIN 1
 Be the first to write your review! 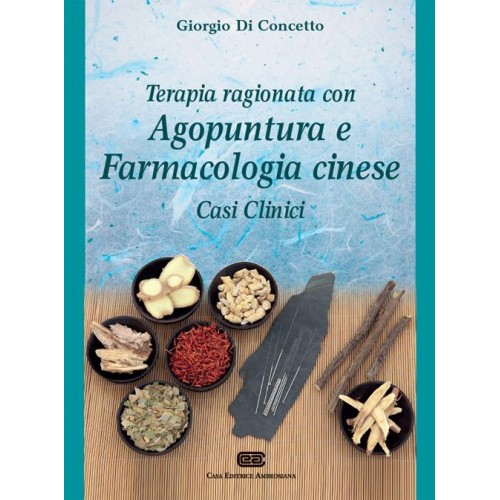 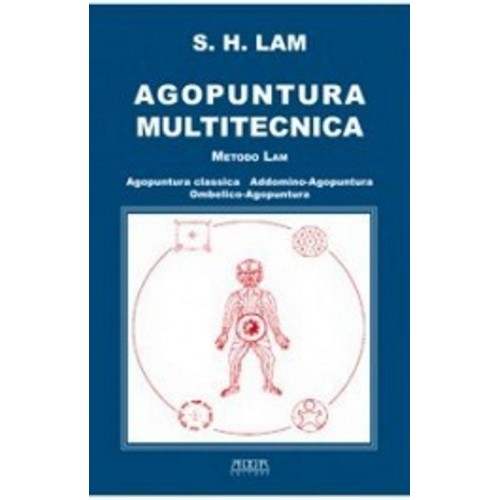 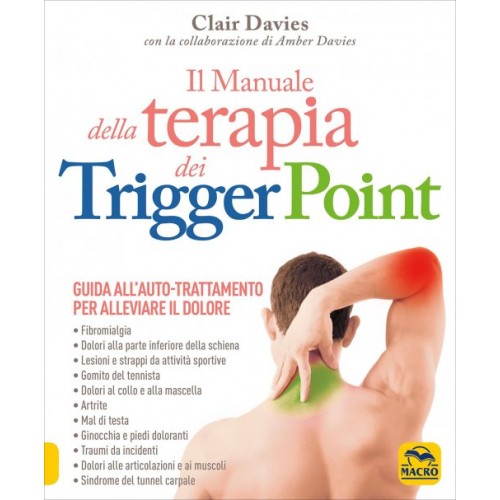 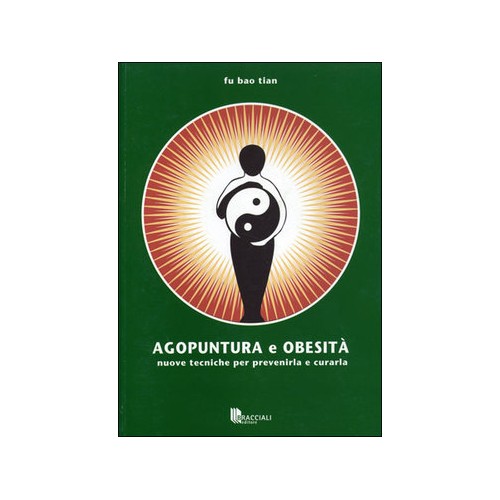 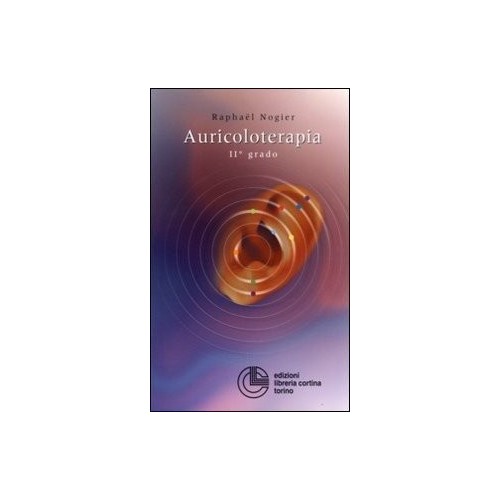 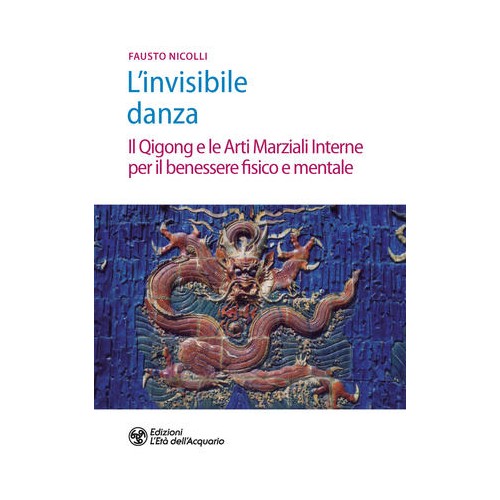 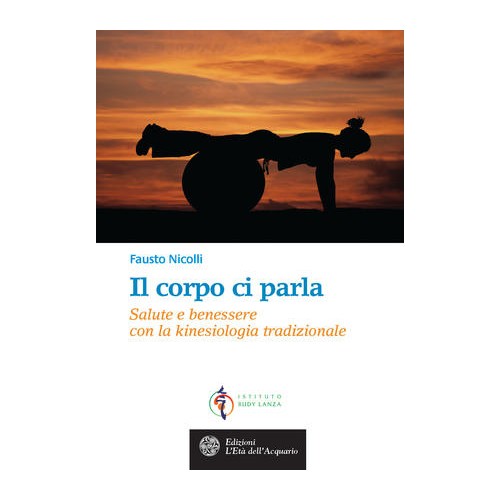 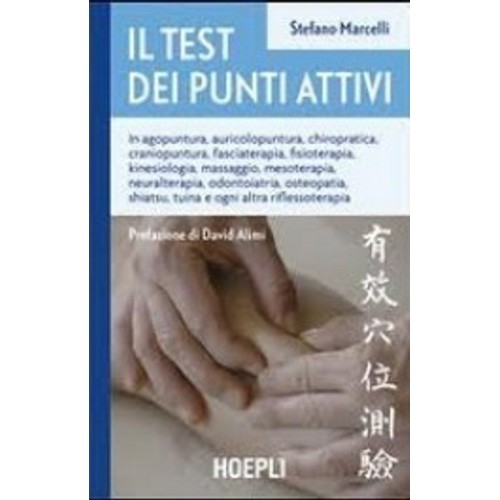 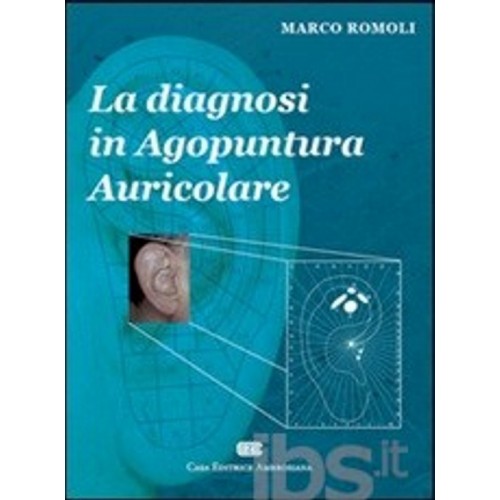 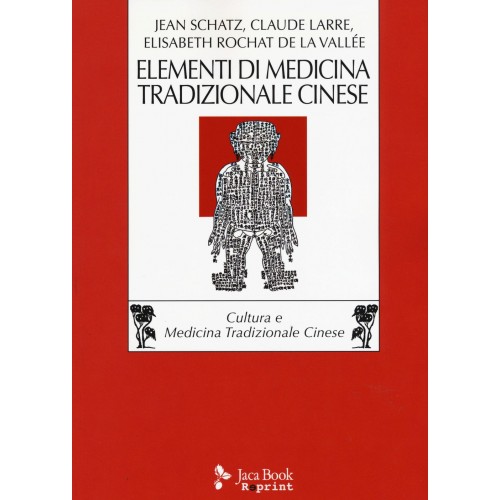 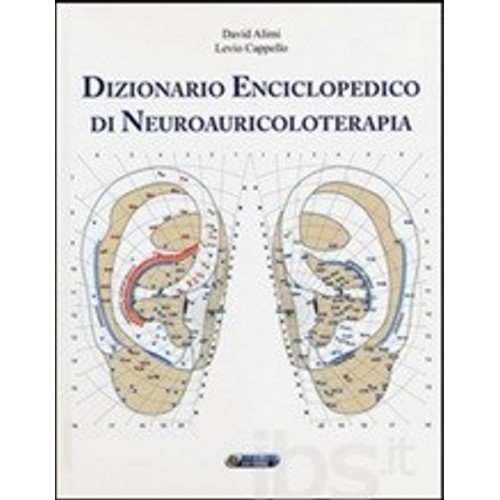 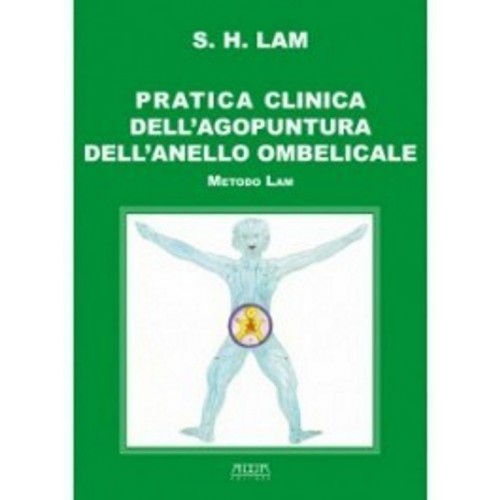 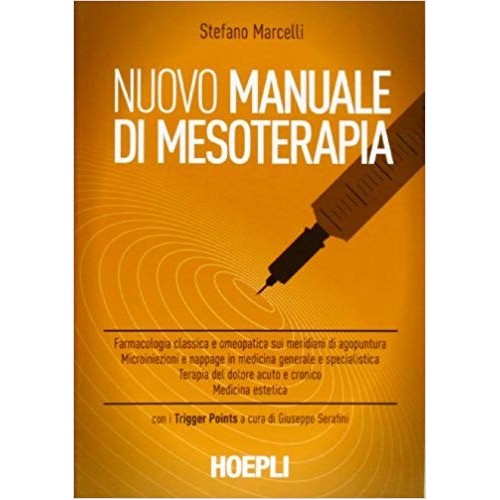 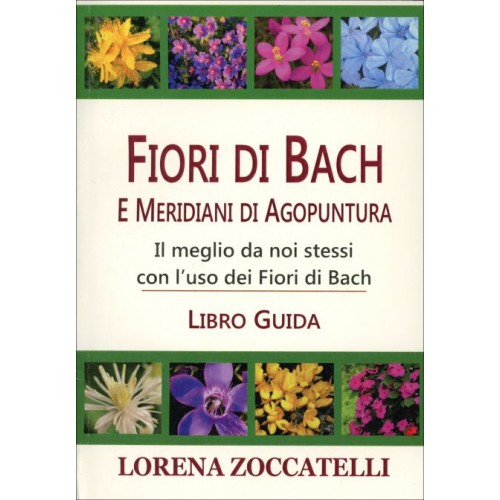 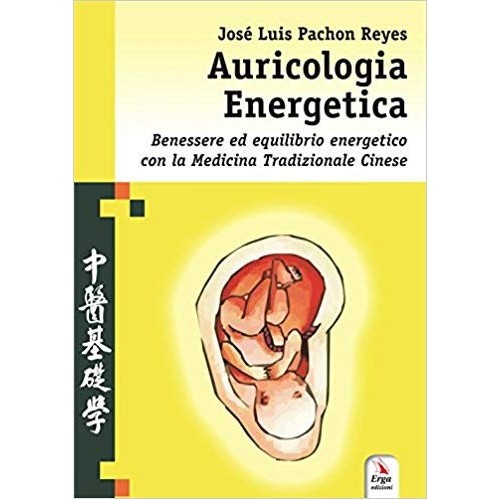 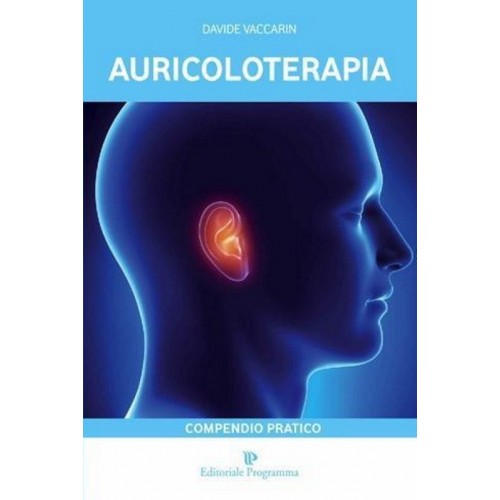